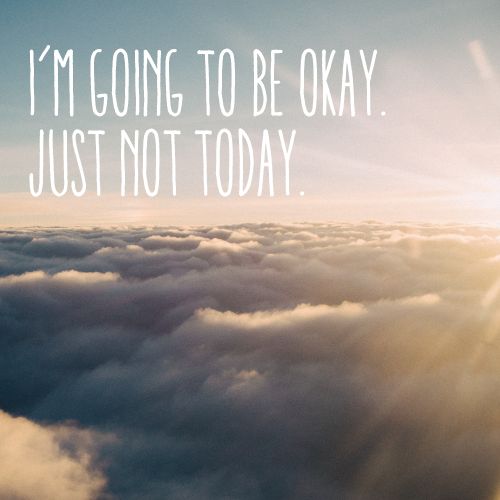 I want to write more often than I do, but I feel like a whiner, with the same subject all the time.  This has consumed my life.  It sucks.  I just want to feel better.  Things feel like they are falling back into the same routine as before.  I don’t really feel like my husband ever really felt the weight of this. I think that he knows I don’t have any financial stability without him and that there is no way I would make it on my own.  I think he knows I have no choices or options.  When all of this stuff was coming out, I told him, “Don’t let me find out in any other way that you were sleeping with her.  If you were, you need to be the one to tell me.  If I find out any other way, we are over.”

And then like a complete dipshit dumbass, when I found out, from her blog, I still didn’t make him leave.  He holds all the power and all the control.  He always says, “It’s not about power and you keep making it out to be a power struggle.”  But, I don’t.  I just know that I care so much more than he does.  Than he probably ever will, maybe more than he ever has. He walks around constantly like everything is fine, like there is nothing happening, and we are all just going to move forward as though he didn’t shatter our entire foundation as a family.  He is detached. He is not the man I married.

He bought me flowers one day, and about 2 weeks later he bought me a plant. Nothing since.  We have been trying to have “date days” on the days we have our counseling.  I have asked him repeatedly to plan something for those days.  He tried once, maybe twice, but it didn’t work for one reason or another.  But all the other, many date days, are just let’s eat lunch here and then go home.

I just want for him to put the same effort into keeping me as he did into being with her.  He planned, he lied, he woke up early, he made an effort.  I am not worth the effort, apparently.  An extra hug here, a hand held there, or a snuggle at bedtime are supposed to be enough.  That’s all I should need or want.  He’s so much more concerned with what he wants, than trying to understand what I want.  And, that’s how it’s always been.  When we didn’t have sex, for YEARS, he would grab my ass or my boobs and that was supposed to be foreplay or some type of turn on.  He didn’t touch me otherwise, no hand holding, no hugs, nothing.  But all he wanted was to grab me, like a piece of meat, and that was good enough for him, so it should be good enough for me.

I just want, for once in all these years, to feel like I matter. Like what I want is something that someone else wants for me. My value is lost, my worth is lost.  I just feel like no one cares enough to put me first.  Not even me.  I put everyone else first.  Even my husband…. Because I am a dipshit dumbass with no self worth or value.

I’m so sick of feeling this way.  I don’t want this life.